Instant Domain Search was first launched in 2005 by Beau Hartshorne. It is based in Victoria, Canada, and we are constantly working to help you start something new. 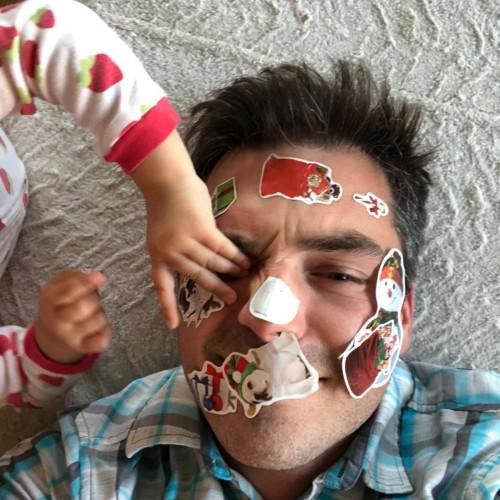 Beau Hartshorne founded Instant Domain Search in 2005 and has grown it to help millions of people find names to start their businesses. He built one of the first online image editors, Snipshot, as part of one of the first Y Combinator cohorts in 2006. That led to a role at Facebook where he helped the growth team hit one billion people using the product, helped the photos team modernize and rebuild to support billions of photos, and helped relaunch Facebook’s iOS application to hundreds of millions of devices. Beau recently reset his focus to return to his Canadian roots and grow both his family and his company. 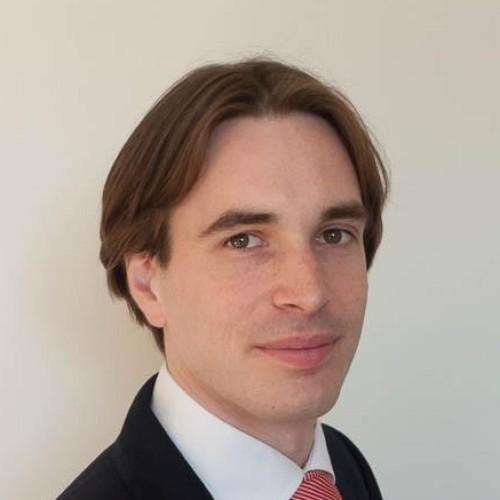 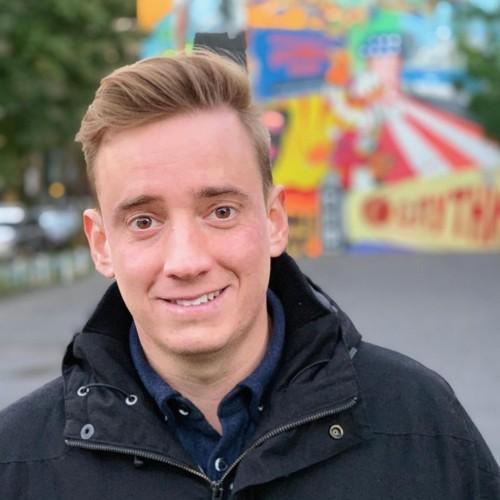 Nick Rempel is a fan of completing problems on the bouldering wall and in front of the screen. Nick began his career as a founding team member of a Y Combinator startup. That led him to start a number of his own businesses, and he continues to fill his spare time with a variety of software projects. He laughs when asked about his downtime – he says “my hobby is working”. Tim Baker started programming from beaches in Asia where he was training as a Muay Thai fighter. He returned home to Victoria, Canada where he works as a full-stack developer for Instant Domains. In his spare time, Tim maintains a popular open source project and continues to train in the Muay Thai style of kickboxing. Geoff Coke has always been passionate about math and stats. His passion led him to roles as an economist, actuarial analyst and data scientist. Today he is happy to be doing great things with math and stats at Instant Domains. Tasha Mahoney, Victoria born - Edmonton Raised, found her way back to the Island and onto team Instant Domains. Having worked a myriad of disciplines, she has recognized a pattern of finding problems and solving them. Her favorite problem solver... donuts. Josh Taylor enjoys few things more than running long distances, climbing up rocks, and solving hard problems. He’s a Victoria, Canada based full-stack developer with a background in math. Outside of work, Josh enjoys writing about tech and building side-projects. He has gained considerable notoriety for his astonishing appetite for peanut butter.